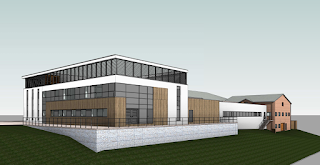 Many years in the planning, yesterday we bought a 3T Siemens scanner to put in our new Brain Imaging Centre building (picture above). Due to open for business in Spring 2020.

Posted by Syntexis at 8:38 AM No comments: 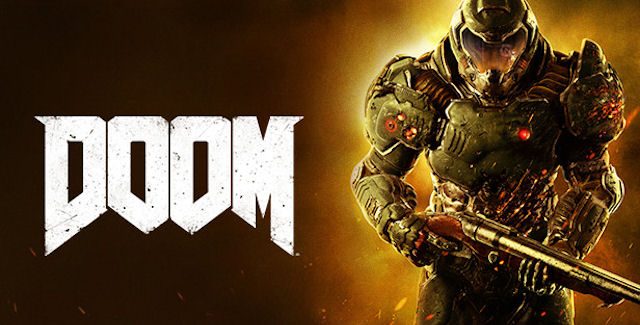 Valve recently announced Steam Play, a system that allows previously Windows-only games to be played on Linux. It's in beta at the moment, but I thought I'd give it a go with Doom (2016). After a bit of a faff, it seems to work pretty well. The faff was that, on initially running, you just get a black screen. A search through the forums revealed that ALT+Enter brings it into a window on the desktop (rather than fullscreen), and it then works. From there, you can press ESC to bring up the game options, and set it back to fullscreen. Played for about an hour - works pretty well!

Of course, Doom 2016  not open source ... but it's still interesting how good Linux is getting as a games platform.
Posted by Syntexis at 9:46 PM No comments: